← more from
SofaBurn
Get fresh music recommendations delivered to your inbox every Friday.
We've updated our Terms of Use. You can review the changes here. 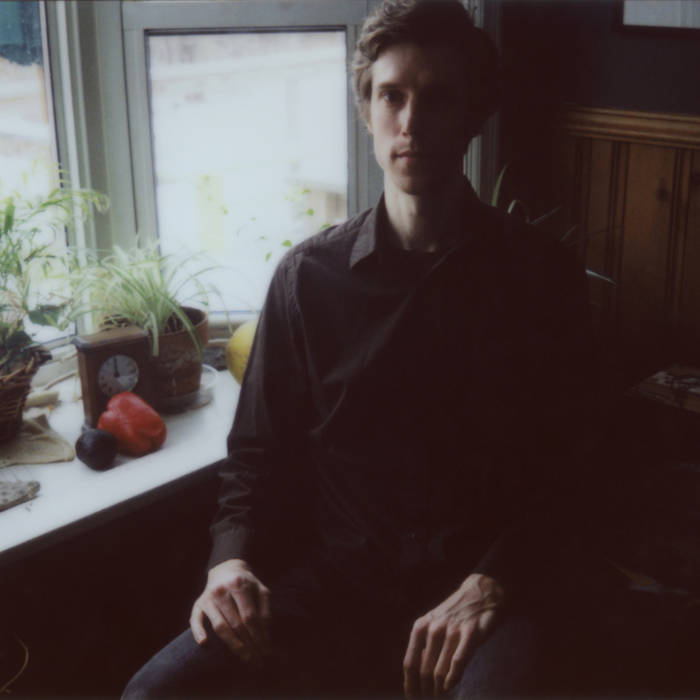 “Our golden age is here,” Daniel Martin Moore sings on the title track of his latest offering, and he could easily be singing about his own career. Moore has steadily gained a following as one of our most emotive and haunting singers since his acclaimed debut back in 2008. Those deeply moving vocals are pushed to new heights on Golden Age, which he coproduced with Jim James of My Morning Jacket.

Golden Age manages to be a lament but also hopeful at the same time. For Moore the album is very much about “the nature of togetherness and how our perspective shifts when we lose someone, when we gain someone.”

these recordings were made in louisville, ky at la la land in the december-to-remember of 2013 and in march of 2014, with additional recordings made at funranch in february of 2014, and with portions of the song, lily mozelle, recorded on the osa penninsula, puntarenas, costa rica in may of 2008.

Bandcamp Daily  your guide to the world of Bandcamp